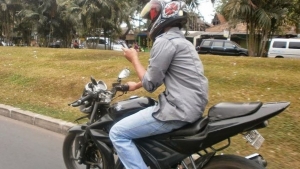 Many people ask us if digital ministry really works in Indonesia

The very short answer is “Yes!” There are many reasons why we believe using the internet and social media is the most effective way to share the gospel with Indonesians in today’s world.

First, Indonesia is better connected and has more technological infrastructure than most people realize. There are over 150 million internet users, over 100 million Facebook users, and about 100 million smartphones. This ranks Indonesia in the top 10 of the world for these numbers. People are on their phones for over three hours every day.

Second, traditional workers are only able to share the gospel with so many people every year. In seven years one worker and his team were able to distribute about 250,000 pieces of Christian literature. That’s quite a bit by most people’s standards!

Third, other methods of sharing the gospel in Indonesia are becoming more difficult. Traditional foreign workers are finding it very difficult to get visas and be able to focus on ministry for the majority of their time. Radio and TV ministries are limited by the government in when they can broadcast and how much Christian material they can broadcast.

But people have access to the internet from the privacy of their phones 24 hours a day, 7 days a week, 365 days a year!

We have a great opportunity now, and we believe it’s important to take advantage of it before it’s gone.

You can click the donate button below to be part of what God is doing in Indonesia. Please select Guide Online Internet Ministry as your designation. 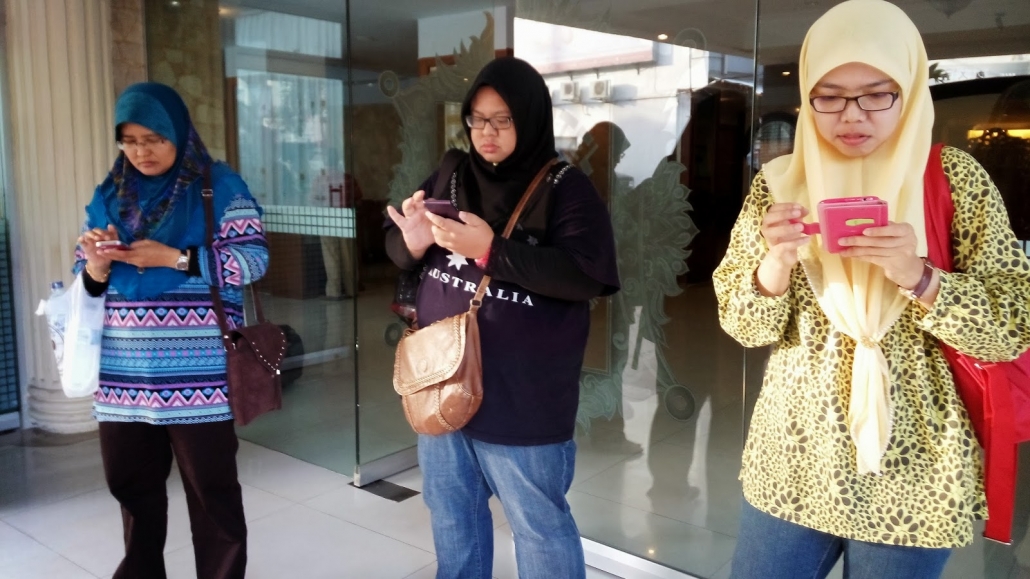 Our quarterly newsletter is sent straight to your mailbox  or email and is packed with updates from our partners about God’s work in Indonesia.